It was time for another Easter break visit to the Far South West. We were due to come down on Sunday 14th but a minor medical eye emergency on my part which needed to be checked out (which fortunately turned out to be nothing serious) meant that in the end we didn't come down until the Monday. My VLW's sister was with us on the way down: she had been staying with us in Oxford while she was convalescing (it's a long story) so we'd agreed to take her back to her home at Ilfracombe en route. Fortunately, in the end we arranged to rendezvous with some friends of hers at some services on the M5 to avoid having to make too long a detour and they took her the rest of the way. Still it broke up the journey nicely though by the time we finally arrived in Penzance it was far later than we were normally used to. Arriving at the cottage we first had to deal with our neighbour who'd been "over enthusiastic" with pruning our garden Tamarisk trees (without our permission). This took several days finally to resolve to our satisfaction but we eventually got an undertaking from him that he'd not do this again. Still it rather soured the start of our stay.

As usual our day was broken up into the pattern of doing DIY in the morning and then going on an outing in the afternoon to get tea somewhere. Both my VLW and I are getting to the point of being thoroughly fed up with the endless DIY that has to be done on every visit down here. The trouble is that the cottage is just in such an exposed spot that the weather always finds a way of causing one problem or another. Does it mean the end of our trips down here? It's too early to say but there's a limit to how many DIY "holidays" we want to have. 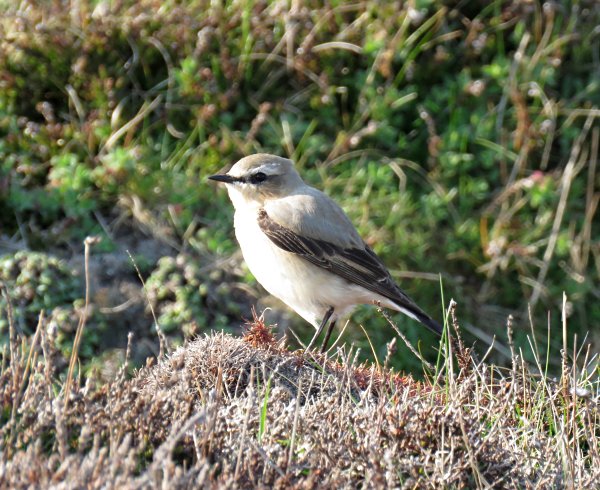 As you can tell by the fact that this is a single blog entry to cover the enitre trip, this was a very low key trip with precious little to report on the birding front. I re-acquainted myself with all the usual local suspects and I enjoyed seeing the first migrants coming in with Willow Warblers seen working their way north through Pendeen most days. The main highlights of the week were the Pied Crow which turned up at Land's End during the week, the Marazion Glossy Ibis which was around all week and some nasty dippage of a Red-rumped Swallow, again at Marazion. 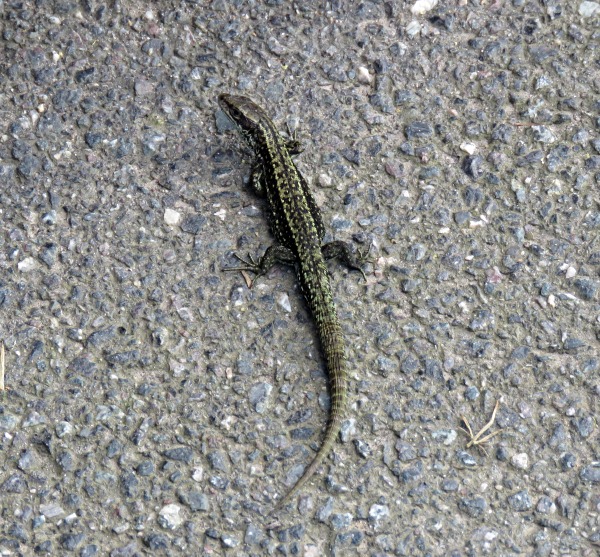 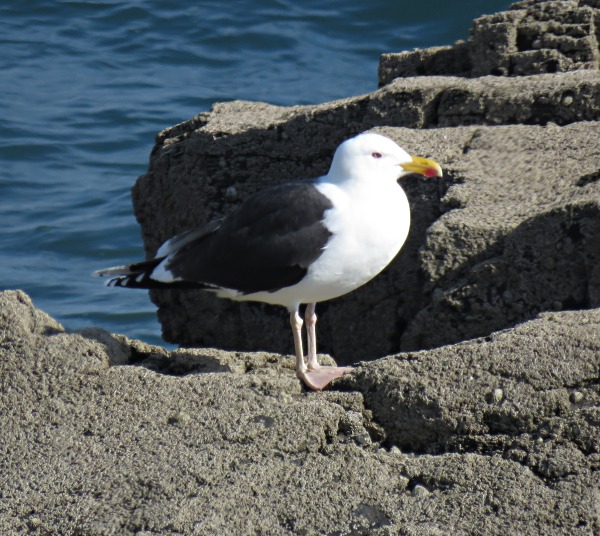 The Pied Crow turned up one afternoon whilst we were out visiting the Trewidden gardens for the first time. Because of various family commitments I didn't finally get down to the Land's End complex until it was getting quite late. I arrived to find SR and PW watching it fly off towards Sennen. I got good enough views to be able to pick it out in flight quite easily but it was less than satisfactory. I did try visiting the complex a few more times on subsequent days to look for it but it was never around when I was there.


During one of our usual family trips over to Marazion to sip tea from Jordan's whilst overlooking the sea I popped over the road to see the Glossy Ibis which was nice to catch up with. I've seen a few down in Cornwall so it's not a county tick but nevertheless, given how quiet it was I was pleased to see something, anything even, of interest and this bird was pretty cooperative. 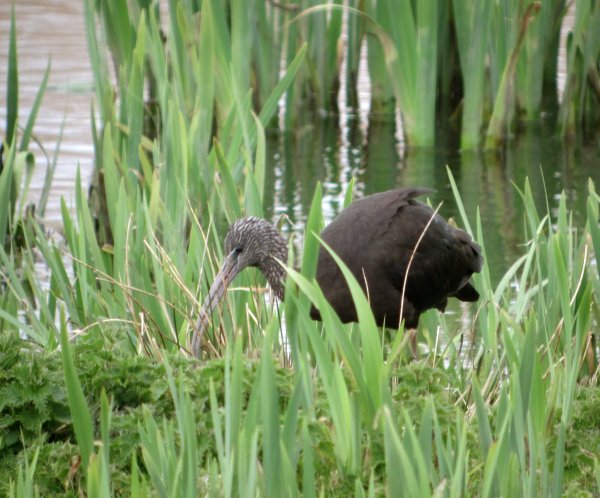 On the day before we were due to depart news came up of Red-rumped Swallow at Marazion that DP had found. It was really windy that day with a stormy south easterly raging away, making conditions down at Pendeen pretty impossible. Unfortunately I did have some weather proofing DIY that I'd promised to do first thing so I could leave until about 30 minutes after I first got the news. Sadly those 30 minutes proved critical as when I arrived at Marazion I was told that it had last been seen about 20 minutes ago. Grrrr! I spent a bit of time in the eastern corner of the reserve where it was more sheltered, in the company of MM watching the House Martins, Sand Martins and Swallows hawking over the marsh but their continental cousin never re-appeared. LL turned up to take a look - I know him from his student days when he and I birded my patch at Port Meadow together so it was nice to catch up. However, it was scant compensation for dipping what would have been a county tick and the dip somehow encapsulated what had been a somewhat frustrating week all round.