If yesterday was a low key affair today was even quieter. We has a meeting with a holiday letting agent mid morning so had to tidy up the cottage to start with. This meeting went on for longer than expected so after lucnh we just had a quick local excursion along the coastal path at Pendeen where I managed to find a couple of rather ragged Grayling butterflies and a single Silver-studded Blue. In addition a Clouded Yellow flew by several times but never settled. B, L and myself did some rock scrambling down to the sea before we made our way back to the cottage. 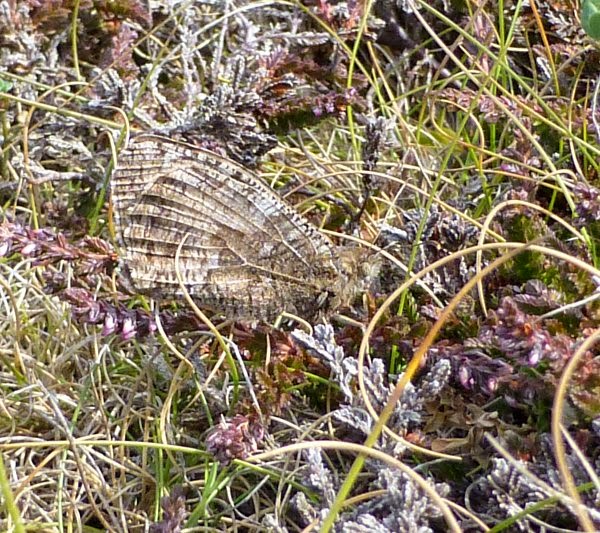 Late afternoon some friends from Oxford who were staying nearby came over to visit. We passed the rest of the day in their company, ending up at the Radjel Inn for a meal. There we found that the two horses who normally live in the paddock next to our cottage, clearly on a holiday visit to the pub paddock. As we were leaving the pub it started pouring with rain and didn't let up until after we were all safely tucked up in bed.